Building a Regional Stairway to Excellence

Building a Regional Stairway to Excellence 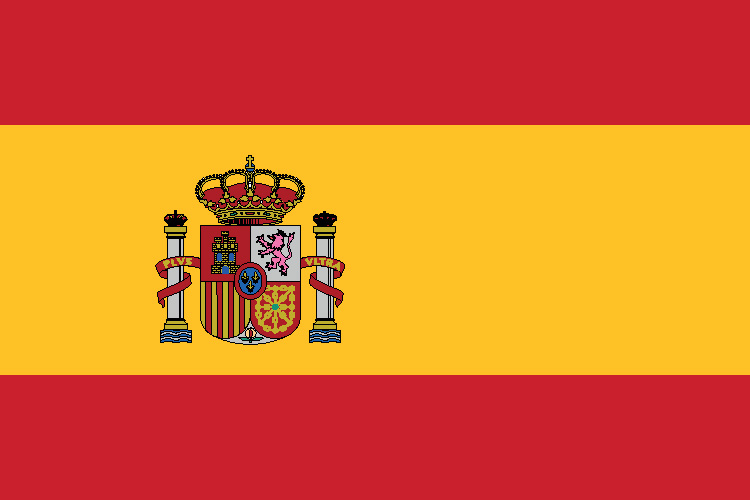 The regional science system of Castilla y León (Spain) is concentrated in the public sector, which approximately gathers 60% of the R&D personnel in the region. This figure gives an idea of the potential role played by the science system within the Smart Specialisation framework, in terms of knowledge generation and mobilisation.

The RIS3 of Castilla y León was an opportunity to review the role of the regional science system in the generation of competitive advantages based on Smart Specialisation, and the engagement of the universities (and other research centres) in the regional Entrepreneurial Discovery Process. The SWOT analysis conducted during the elaboration of the RIS3 identified a need for promoting scientific excellence in the areas of specialisation, as a driver for knowledge generation and knowledge valorisation in favour of societal and economic challenges. Excellence would also help in other regional goals, including internationalisation, and talent attraction.

Excellence was also a goal of previous regional R&D strategies, but two innovative ingredients of the RIS3 (the effort for prioritisation, and the ‘outward looking’ perspective) implied that the concept of Excellence was understood, for the first time in our region, at the world level. In other words, after the approval of the RIS3, ‘excellent’ would no longer mean ‘among the best in our region’ but ‘among the best at a world level’.

Within the RIS3, an intensive analysis of the regional science system of Castilla y León was carried out by a Focus Group involving representatives of the regional government (Directorate General for Universities and Research, and Commissioner for Science and Technology), the Vice rectors of the public universities, and representatives of the regional Quality Assurance Agency for the University System in Castilla y León (ACSUCYL) as an external evaluation body. This analysis concluded that, in general, regional research groups lacked critical mass to be competitive at a world level, and at the same time, that there was significant overlapping among different research structures. The Focus group has succeeded in shaping a common vision on the regional science system, better aligned with the RIS3.

A pyramidal structure was conceived, with increasing requisites and public support in each degree of excellence, covering from the new (emergent) research groups to the most established research centres. By defining appropriate instruments at each level, this scheme fosters excellence and provides the adequate environment to promote the emergence, consolidation, and the advance of competitive groups making steps towards the excellence at a world level. Under this premise, the RIS3 launched the initiative Stairway to Excellence, which aims at developing regional capacities for Smart Specialisation by strengthening the best research institutions towards the next level.

The final step of the regional stairway was designed in collaboration with the national government, as a previous stair to the national programme, using the same evaluation process conducted by the same international committees of independent experts for both national and regional calls. This is therefore a good example of cooperation and coordination between different levels of administrations.

In the top regional step, research structures (centres or units) propose their own strategic plan, based on a previous analysis, and in relation with the objectives of the regional Smart Specialisation, with the main aim of allowing the research structure to move up to the next step of excellence, i.e. to participate at the national programme for Centres and Units of Excellence. The strategic plan should include research activities at the highest level, but also activities for training and recruitment of human resources, internationalisation, as well as results' exploitation and dissemination (collaboration with industry and society). The first calls were only open to those structures that could reach the requisites of the national call in no more than 3 years. Accordingly, this is a very competitive programme, since very few regional research centres or units can be granted support (only 3 so far, in the first call), assuring the concentration of resources and the achievement of higher impact.

Several concrete outcomes of the initiative have been identified, including an improved overall excellence of the research system and a better alignment with the RIS3 objectives. But, above all, launching this initiative has conducted to a common vision on a regional science model shared by the government, universities and research centres.

The most important success factors have been the design of the call based on an exhaustive previous analysis of the regional science system, the shared vision among the main actors (universities and research centres), and the freedom of the research institutions to design their strategy based on their own previous analysis.

After the interim evaluation of the RIS3 in 2017, the update of the Strategy for the period 2018-2020 established the Stairway of Excellence as one of the Flagship Initiatives, and it is now being expanded to implement the different levels of support to the whole regional science model, in accordance with the common vision set up in the participatory process.